Michel Hécart and McLain Ward, two renowned riders, were sent to hospital after a fall this week-end in Wellington.

Running his first race with a new horse during the training in Wellington, the French rider Michel Hécart hit the ground on the last obstacle. The accident made the horse fall as well, rolling on his rider. In the end, he got a fracture of the third cervical vertebra (fortunately without nerve injuries), and a nose and hand fracture. Michel Hécart will have to bear a minerva for 4 months and follow a re-education, which is quite a lot !

McLain Ward was luckier than Michel but still problematic. He indeed broke his knee and kneecap when he fell from Oh d’Eole (a son of Kannan’s…) last Saturday night. That’s a hard blow for the World Number 3 who was just about to get his mare Sapphire back on the international races.

Best wishes for recovery to these two champs! 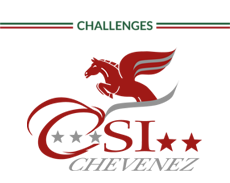 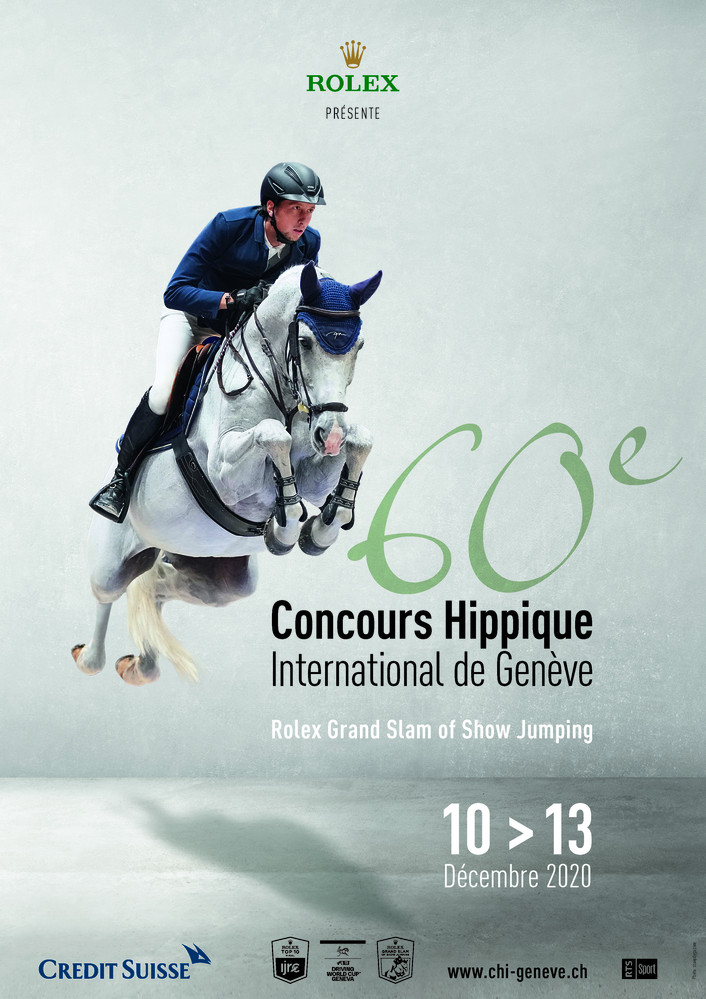 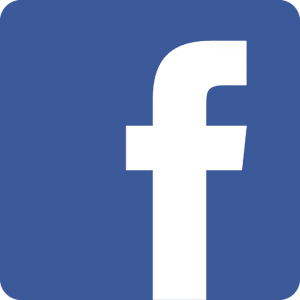